> Rollenspiel>Legend of the Five Rings RPG Enter the Shadowlands 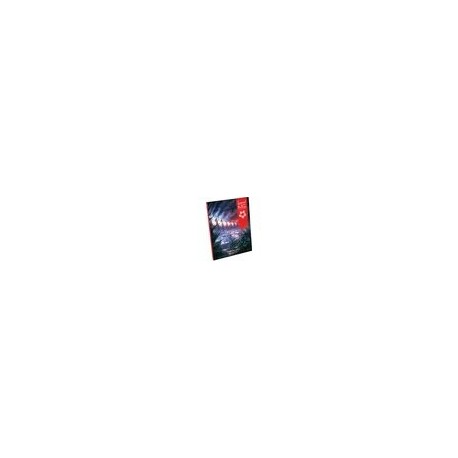 Legend of the Five Rings RPG Enter the Shadowlands

South of Rokugan, the foul Shadowlands fester, providing a home to horrid demons and unnatural creatures. Centuries ago, the Crab Clan built the mighty Kaiu Wall to contain these threats, but each day sees new assaults. Without samurai of courage and honor to defend against the threats of the Shadowlands, the Emerald Empire would surely fall.

Protecting Rokugan from the threats of the Shadowlands is an honorable and vital task. But many samurai who join the cause never find their way home. In the domain of Fu Leng, where the very elements are corrupted and hideous monsters lurk around every corner, do your players have what it takes to survive?

Fantasy Flight Games is proud to announce Shadowlands, a new sourcebook for Legend of the Five Rings Roleplaying!

Shadowlands is a 144-page hardcover sourcebook that serves as a guide to the dread realms of Fu Leng, where corruption and evil thrive in place of honor and courage. In it, players find information on this region, as well as Crab lands and the great Kaiu Wall that divides the Shadowlands from Rokugan. With new schools, techniques, weapons, and more to aid them, players can fight the Tainted creatures and other terrors that would destroy the Emerald Empire.

Like Emerald Empire before it, Shadowlands provides everything you need to roleplay in Rokugan in a whole new way, tinged with elements of horror and despair that can be found nowhere else in the Emerald Empire!