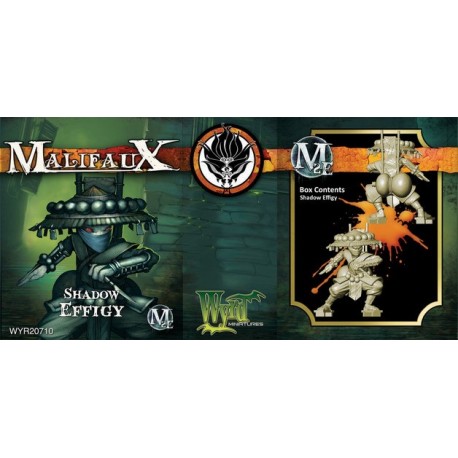 On several recent missions, agents of the Ten Thunders have discovered they are not alone in the shadows. Sneaking alongside them uninvited is a bundle of dark fabrics, wearing a familiar mask. While the clan is reluctant to trust anything they clearly do not control, they tolerate Shadow as it has proved useful on more than one occasion.

Shadow itself takes great delight in hiding and infiltrating, mimicking its favorite company, the Torakage. Despite its odd appearance and strange mannerisms, Shadow takes its adopted duty very seriously. More than once a clan member has been accosted by the little poppet, who with a deliberate tilt of its mask reminds them that their mission is not yet complete.

Shadow is the embodiment of the clan's ideals; silent, honorable, and deadly when necessary. Wielding a small but razor sharp blade with surprising accuracy, and with the shadows concealing clan members on its silent command, Shadow protects and aids the clan as it sees fit. Afterwards it vanishes; only reappearing after it has joined another mission.