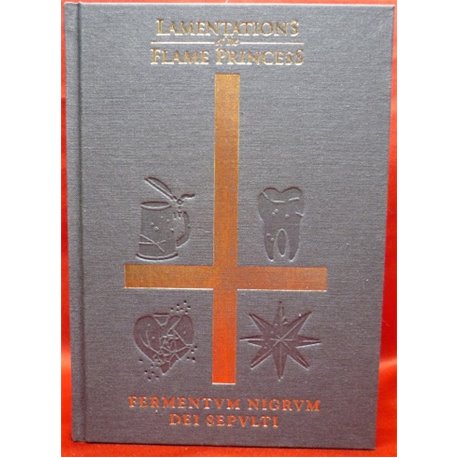 Miracles, wonders, manifestations of heavenly favor: to the ales of the Abbey of St. Christopher have been attributed all these and more divine miracles. The abbey’s ales are celebrated far and wide, gossiped about from Ghent to Köln, and guzzled as much for pleasure as for their supposed curative powers.

You know well the modest inn that stands outside the abbey wall: you’ve guzzled those blessed beers in its taproom, counted ill-gotten coins in its rooms, tossed and turned through nightmares aplenty in its beds. But nothing can prepare you for the horrors that await when, late one night, you wake to find the church engulfed in flames, its bloodied brothers slaughtering one another, its steeple-bell above tolling for the dead, the dying, and for mercy from heaven above.